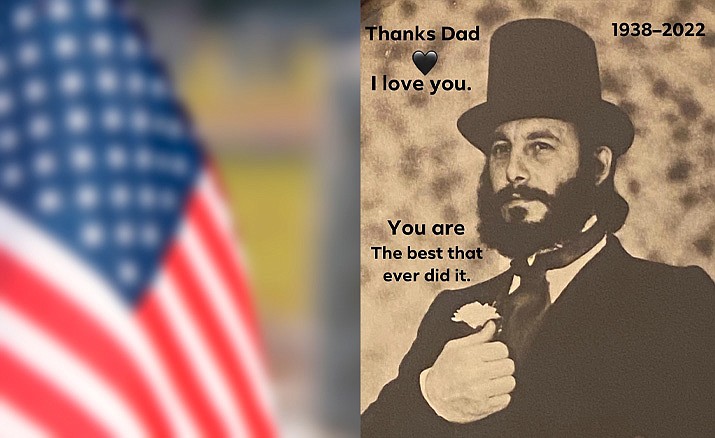 He was known to his family and friends as Jack. Jack was a Navy Veteran.

He was a member of the Dewey Classic Cruiser Car Club. He loved working on classic cars. He enjoyed making Pizzas at his restaurant, Jackie Boyz Little Italy and socializing with his customers.

He loved his two Dachshund dogs, Rainy and Stormy very much.

Jack will be remembered for his story telling, sense of humor and his smile.