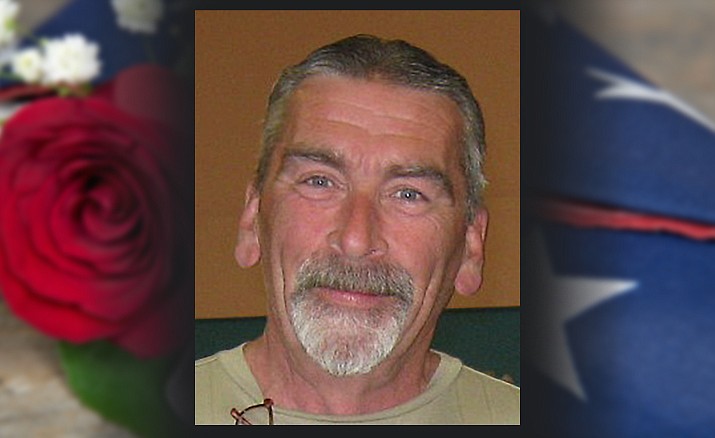 Longtime Prescott, Arizona resident Rich Plunkett passed away at the age of 65 on January 29, 2022 at his home in Prescott Valley, Arizona.

Rich was born September 15, 1956 to Alton Brooke and Sara Jane (Croake) Plunkett at Newport News, Virginia while his father was in the Air Force, but most of his young life was in New Jersey in the towns of Basking Ridge and, after his father remarried, in Spring Lake. He was a graduate of Manasquan High School and attended the University of Northern Colorado in Greeley.

In 1975 he followed his parents to California and lived in Huntington Beach, Fountain Valley and Midway City and worked as an expediter for machine tool company Ultra Tool. A lifetime sports fanatic he enjoyed many afternoons at Rams and Angels games but his biggest love was for his daughter Destiny. He and Destiny moved to Prescott in 1993 and he became a fixture at dry cleaning companies Comet Cleaners, Village Cleaners and finally at Prescott Cleaners which he co-owned with his father. He then was a manager at the Best Western Precottonian and in his last years at Ruger.

Many young lives were turned around by his volunteer work with the Prescott Anti-Graffiti Task Force when youth with community service sentences were turned over to his strict but fair care. Our cities are better for his sense of duty. For many years he also enjoyed playing on the Hughes Supply softball team with his brother.

Per Rich’s request no services will be held (he could be Irish stubborn that way).