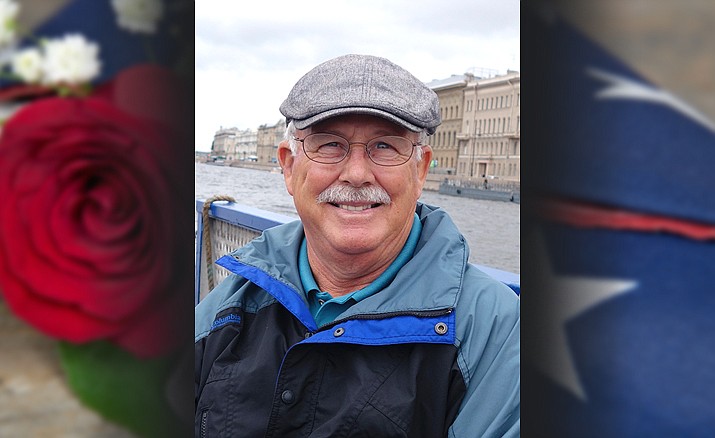 Their family moved to Oregon when he was three years old. Gary graduated from South Eugene High School where he enjoyed wrestling and spending time outside of school fishing and scuba diving with his high school buddies on Oregon’s lakes, rivers and coast.

Gary met Sandra shortly after they graduated from high school and they were married February 23, 1968, in Fairbanks, Alaska where he was stationed while serving in the Army. After his military career, Gary became a commercial truck driver and during this lifelong career experienced many adventures traveling throughout the US. He loved telling stories about his travels but was always happiest at home with his family. They lived in Alaska and Washington before moving to Prescott, Ariz. in 1999 where they were able to enjoy the sunshine and to be closer to their children and grandchildren (Devon Gussio, Maribel Gussio, Ryan Gravel, Amy Gravel, and Kaley Gravel).

Gary was a soft-spoken, patient, kind-hearted man with the best sense of humor. He had many loves; his family and friends, walking his dog Rusty, the Diamondbacks, gardening, woodworking, fishing, traveling, and he was always up for a game of cribbage.

He is survived by his wife Sandra Sampson Gravel of 54 years and children Shelly Gravel Gussio and Keith Gravel; and his brother Gene Gravel. He was preceded in death by his parents and brothers George and Glen.

In lieu of flowers, the family would like to suggest donations to The Leukemia & Lymphoma Society.