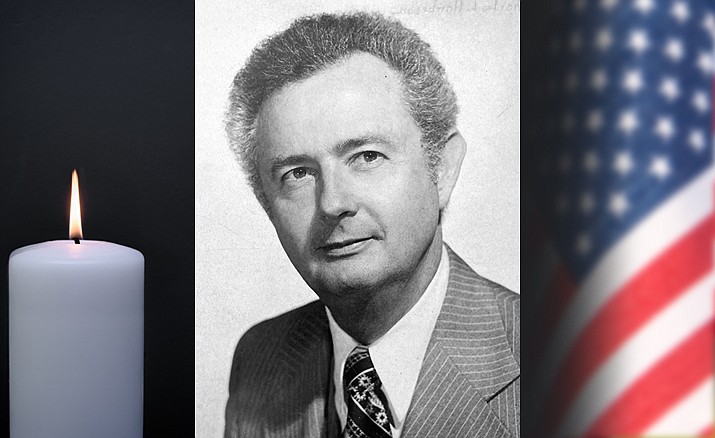 Charles L. Harbeson, 92, passed away at home on October 26, 2021. Charlie was born on March 1, 1929, to Charles and Anne Marie Harbeson in Honolulu, Hawaii. He graduated from Roosevelt High School in 1949. Charlie was a third-degree Judo blackbelt and was Hawaii State champion in his weight class in 1950. He served in the US Army as a combat instructor in Germany during the Korean war 1951 – 1953 he had the fastest time through the army training obstacle course of more than seven thousand men. He went on to become a commissioned officer in the Honolulu Police Force in 1953. Charlie married his high school sweetheart Winifred Mae Geyer in 1954 and continued in the US Army reserves until 1956 when he was honorably discharged.

Charlie took advantage of the GI Bill to study Business at Chico State College, graduating with a Bachelor of Arts degree in 1959. While at school he took a job starting at 4 a.m. loading 7up trucks and worked so hard there that when he left the company had to replace him with two new workers. After graduation from Chico, Charlie accepted a position with the New York Life Insurance company kicking off a successful career first as a Salesman then as General Manager of the San Jose, California office. He retired from New York Life after twenty-five years there with what he often referred to as the golden handshake.

Charlie was very close to his two brothers Robert and Dick. As a kindergartner he would run home from school each morning because he missed them. Finally, his parents allowed him to stay at home and start back to school with his younger brother Robert the following year. Eventually this resulted in him being forced to leave the high school football team years later when he turned 19 years old his senior year.

Charlie settled in Prescott, Arizona with his wife Wini of 67 years in 1996. He had many friends and enjoyed playing golf, tennis and bridge with them. He managed the Yavapai Hills Men’s Breakfast and made a point of arranging rides for anyone who needed one. Charlie loved card games and playing Omaha at the Prescott Casino. He was active at the Elks Club and gave his time to the Prescott Big Brothers program and his little brother Harrison, who he mentored into adulthood.

Due to COVID pandemic and family wishes, regretfully, there will not be a memorial service.