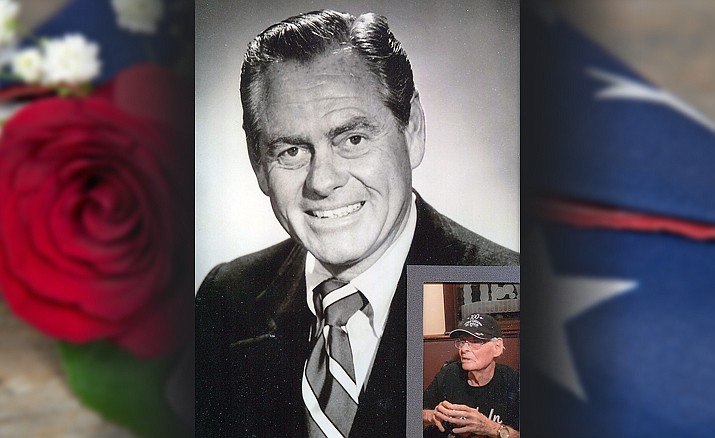 Carl Leno Jr., age 101, passed away February 9, 2022 in Prescott, Arizona. Carl was born October 30, 1920 in Los Angeles, California to Carl Sr. and Lilian Leno. Carl attended UC Berkeley before joining the Army Air Corp in June of 1943. He soon became a Navigator aboard a B-24 Liberator until the end of WWII.

Following the war Carl returned to Westchester, California and married Betty Jean Bran. Carl was employed with McDonnell Douglass Aircraft Co., and then later at Garrett Air Research Corporation as an engineer for 35 years. In 1962 Carl married Emilie Lorain Exter and moved his family to Fountain Valley, California until retiring in 1980, and then later to Prescott, Arizona. Carl enjoyed playing golf and working in service with his church.

He is survived by two sons, Mark Exter and Carl Leno III; seven grandchildren and 10 great-grandchildren. He is preceded in death by his wife and two children Steve Dade and Patricia Livingston.